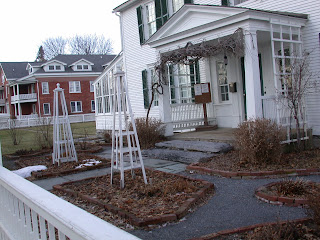 For the 6 th year, the Adirondack Coast Cultural Alliance (ACCA) and Press Republican have pulled together a free passport to 14 participating museums, cultural centers and historical societies for the first weekend in June.  Make sure to ask about the ACCA Passport. Though this weekend offers free admission, each passport can be used to collect the necessary stamps from each venue throughout the summer. Participants must collect one stamp from each venue by September 12, 2013 in order to be eligible for prizes from Ausable Chasm, Titus Mountain, Parker Family Maple Farm and more.
Post a Comment
Read more

Building and Placing A Bat House 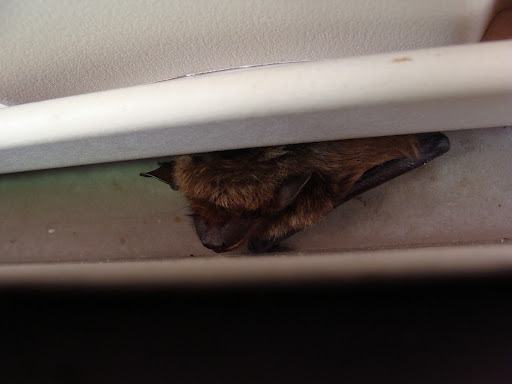 Do you want to help bring back the bat population to the Adirondacks?  White-nose Syndrome has killed more than 5.7 million bats  since it was discovered in a single New York cave in February 2006 DID YOU KNOW? • There are cave bat species (Northern Bat, Little Brown Bat, Indiana Bat, Eastern Pipistrelle, Big Brown Bat) and tree bat species (small-footed bat, red bat, hoary bat, silver-haired bat,  in New York State • All cave bat species in New York State spend the winter hibernating in caves and mines where they live off stored fat reserves.  • According to Bat Conservation International ,  a single bat can capture 500 to 1,000 mosquitoes in a single hour! • Bats are the only mammal that can fly! (Flying squirrels just glide) • Bats wings are similar to a human hand. Yes, it is has four fingers and a thumb • All bats located in New York State eat insects. Other breeds eat    fruit, nectar, small mammals, birds, lizards, frogs, fish, and blood.   • Bats' predators in
Post a Comment
Read more 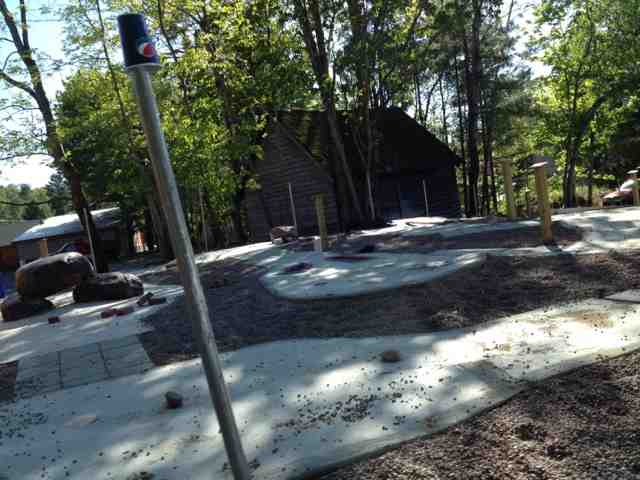 Here is the beginning of mini golf behind the Tamarack in Inlet.
Post a Comment
Read more
More posts