Showing posts with the label Wood Theater
Show all 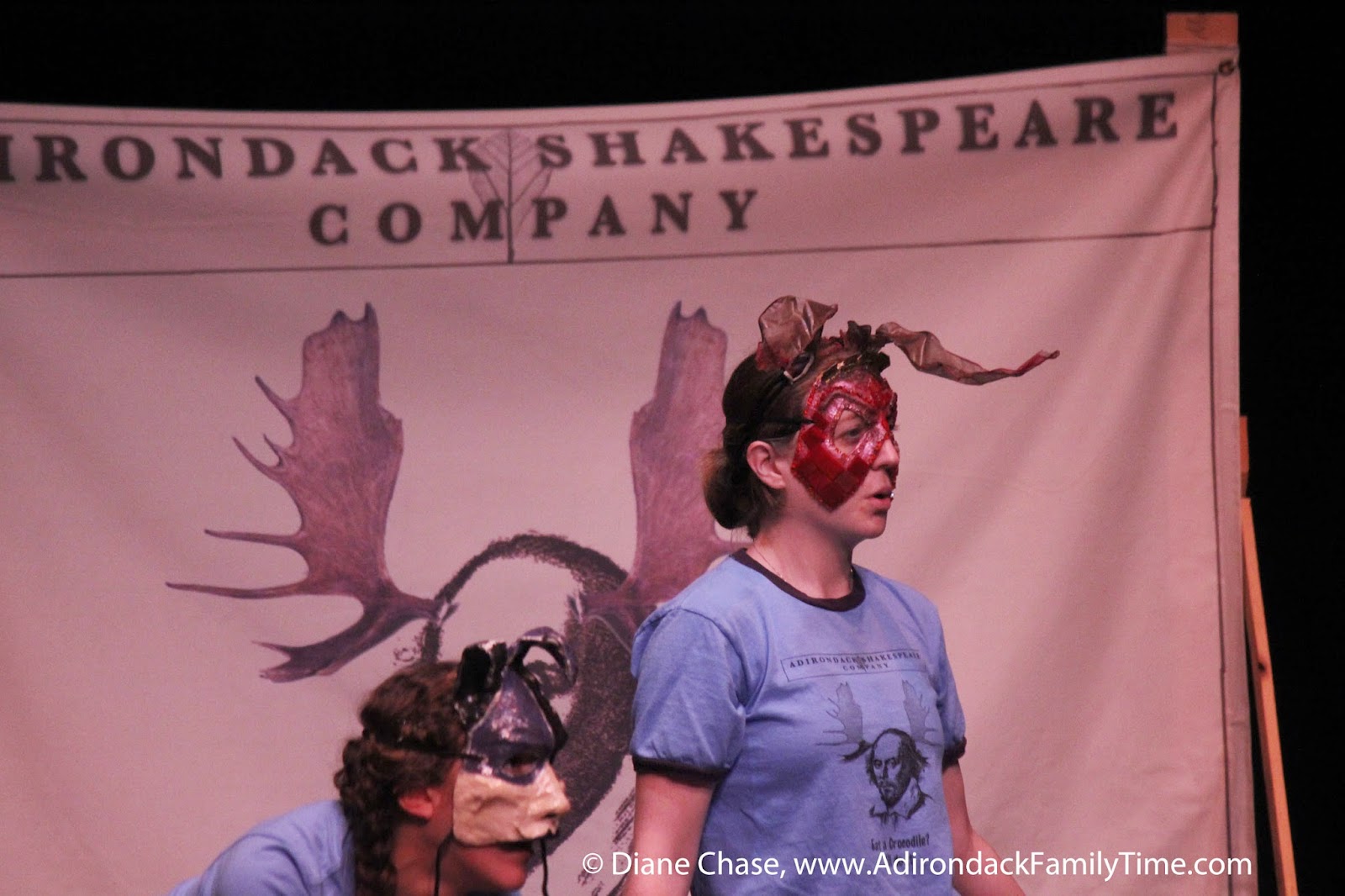