Building and Placing A Bat House 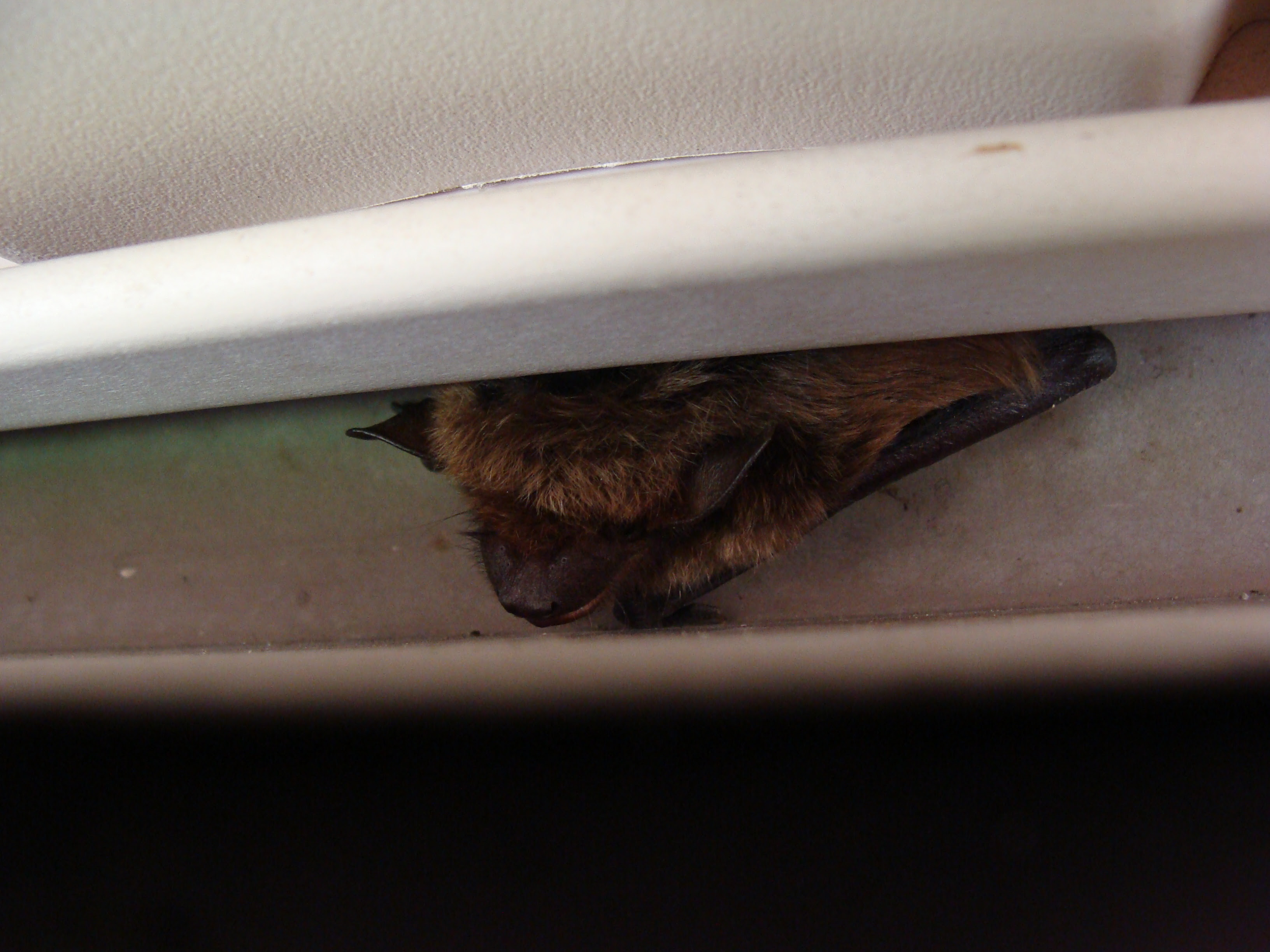 Do you want to help bring back the bat population to the Adirondacks? White-nose Syndrome has killed more than 5.7 million bats since it was discovered in a single New York cave in February 2006

What is White-nose Syndrome?
• Named for a cold-loving white fungus found on faces and wings of infected bats
• The fungus causes infected bats to awaken during hibernation, using stored fat reserves needed for winter survival
• In some cases the infected bats will emerge from hibernation too soon and fly around in winter leading to death by starving and freezing.

What is another name for bat poop? Guano
Placing a Bat House

• At least 15 feet off the ground (to protect against predators)
• At least 20-25 feet from trees, wires or perches that may harbor other predators
• Located at least 1/4-mile from a water source like a pond, river, lake or stream
• In a sunny location on the East or South side of the house. The bat house works best with 6-8 hours of direct, natural light.
• Don't place near artificial light,  so it can remain warm
• Don't place bat house above a door or window because the guano will fall (yuck!)

To Paint or Not to Paint?
Bat houses are more successful at attracting bats if painted or stained, according to Bat Conservation International.
1) Helps to provide the proper internal temperature
2) Reduces rot and increases the functionality of the bat house.
3) For the Adirondacks choose a dark color
4) Use an exterior water-based stain or latex paint
5) Choose a flat paint finish for best solar absorption

Don't forget to look into certifying your bat house, garden, with the National Wildlife Federation.