Showing posts with the label The Osborne Forefinger
Show all 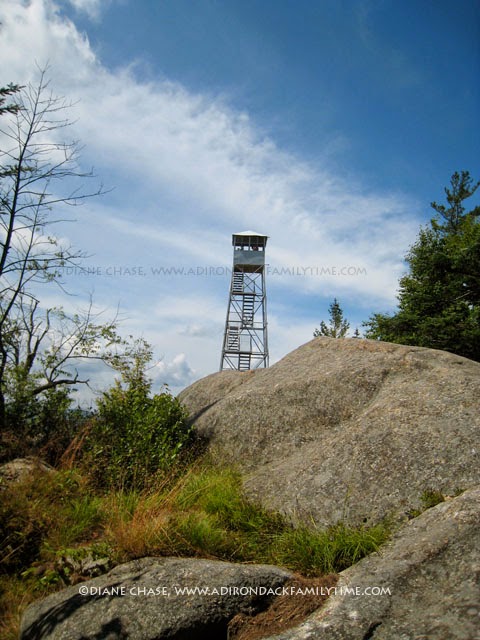 Bald Mountain Fire Tower in Old Forge, NY In the late 1800s and early 1900s, enormous forest fires were threatening residents and landowners. New ways had to be looked at to try to protect and report how these fires could be managed. Two different fires, 1903 and 1908, which damaged over 1 million acres of woodlands, became known as the "Great Fires" leading to an organized system of forest fire management throughout the Adirondacks. The first Adirondack fire tower, made of wood, was built on the summit of Mount Morris (now known as Big Tupper Ski Area) with other towers being constructed over the course of the next five years. There have 120  fire towers  at various locations around New York State with 57 of them within the boundary of the Adirondack Park. The log and wood structures were slowly replaced by steel towers between 1917 and 1930, which could be more easily maintained. A full-time work force from  Forest Rangers  to Fire Observers were organized to manag
Post a Comment
Read more
More posts