The Champlain Valley Film Society and I have a special relationship. There are opportunities in this world that are in our neighborhoods and we just can't be bothered taking advantage of it.  I had read about Film Society showing the Oscar nominated film "Captain Phillips." As it turns out the real Captain Richard Phillips had a connection to Essex, NY and the Champlain Valley Film Society. Not only was my family able to watch the film on the big screen, but we were able to participate in a Q&A with Phillips. My children still talk about the experience today.  Now the Film Society is doing something for families. Throughout the winter months, CV Film Society will be hosting three family-friendly films for free at the Whallonsburg Grange location.  December 7, Sunday, 2 pm: "Babe" i s based on the Dick King-Smith's book "The Sheep-Pig" in which an orphaned piglet is brought home and raised by border collies. When Babe helps stop a pac
Post a Comment
Read more 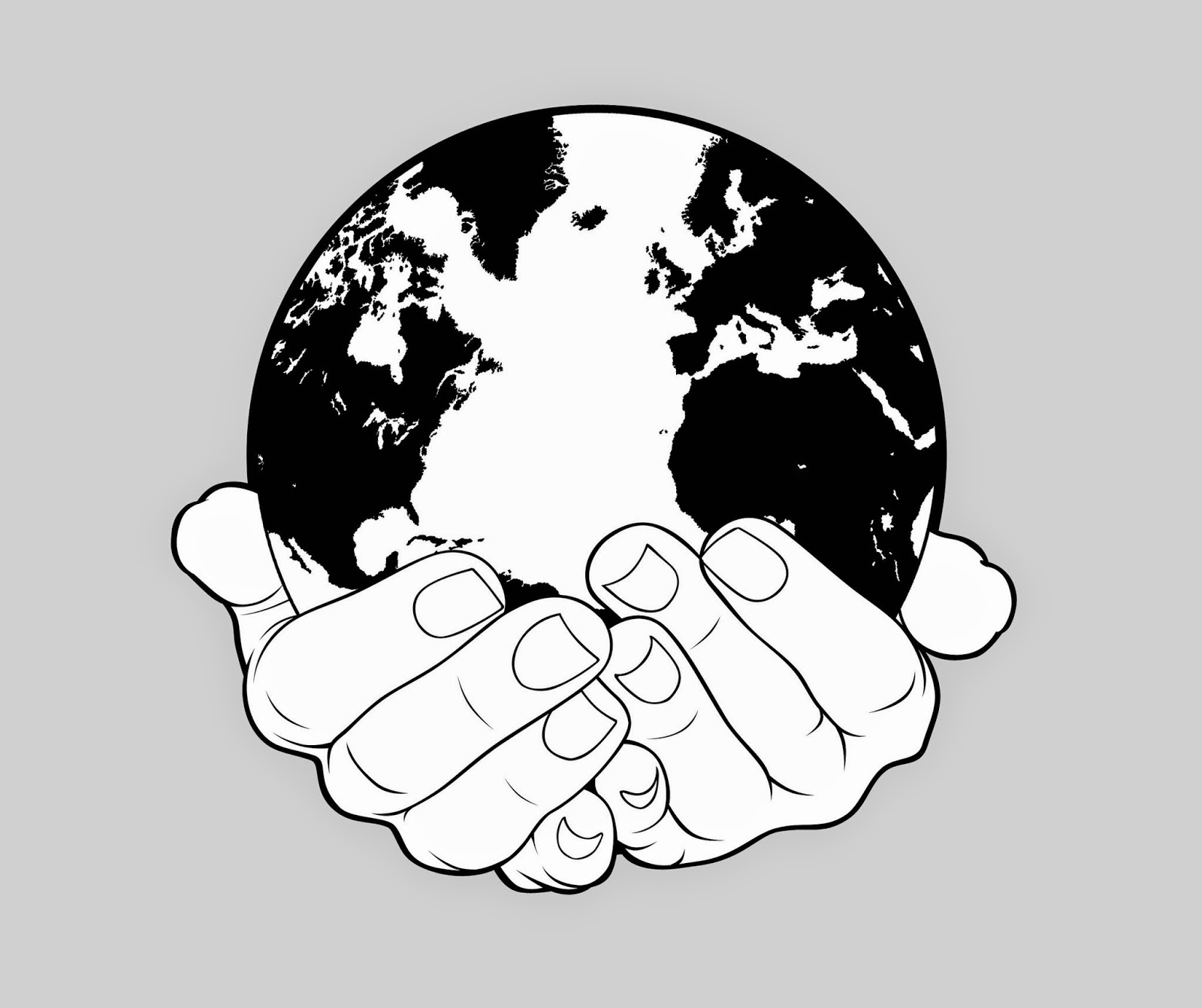 Earth in Hands design by Kat as  turp.deviant.com Adirondack Giving Tuesday Can Happen All Year Long! Even though #GivingTuesday is officially the Tuesday after Black Friday, Small Business Saturday and Cyber Monday, I always hope that the act of giving will remain an everyday occurrence for my children. It is wonderful that such huge event remind us that giving is much more important than getting. It is also important to remember that it doesn't always have to be a grand gesture. Sometimes the small gestures are the ones that count the most.   Since #GivingTuesday only happens one time a year, here are 10 other programs that make the act of giving an everyday experience every time you shop, do an internet search or play a game. The programs listed below do not cost you one penny. These are all corporate affiliate programs that allow a percentage of your everyday purchases to go to the cause of your choice. Keep in mind these suggestions are in no way  a substitute for
1 comment
Read more 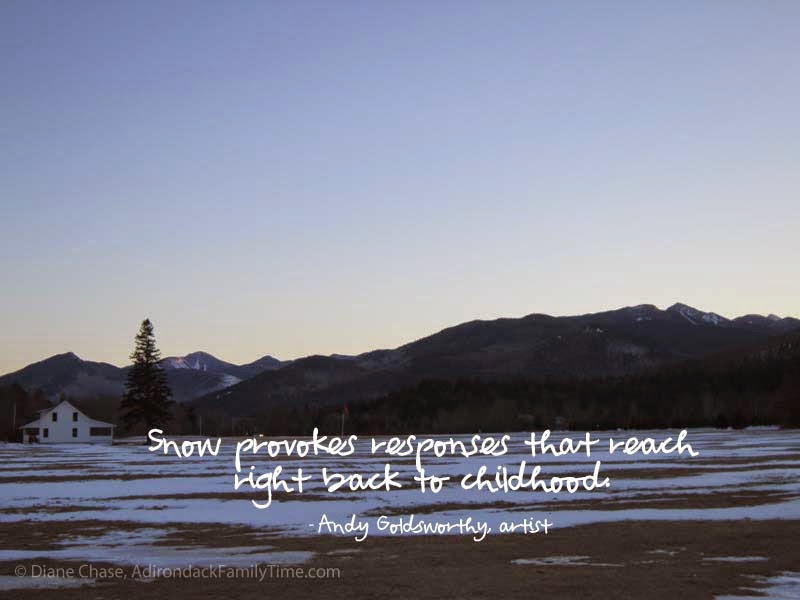