Showing posts with the label September 11
Show all 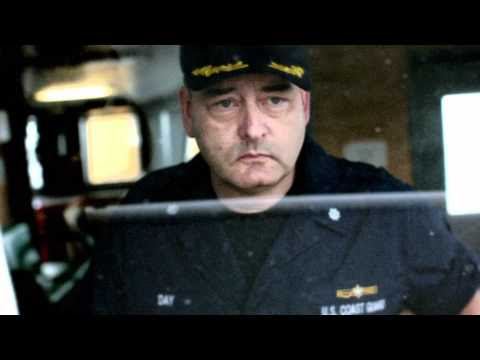 According to the 9/11 Manhattan boat lift. (Narrated by Tom Hanks) "500,000 people evacuated in 9 hours. When the people fleeing the collapse hit the seawall, the men and women who work the water saw their fellow Americans in need and came full throttle.   They came on their own, they organized on their own and they achieved on their own. The largest sea evacuation in history - larger than the evacuation (339,000) at Dunkirk in WWII which took 9 days. These boats evacuated a half a million people in less than 9 hours." Remembering 9/11/01 New York magazine created this encyclopedia giving the following list of September 11  by numbers.  It is a visual way to show your children how the 9/11 attacks and the fall of the Twin Towers in New York City created such devastation.  Total number killed in attacks (official figure as of 9/5/02):  2,819 Number of firefighters and paramedics killed:  343 Number of NYPD officers:  23 Number of Port Authority police
Post a Comment
Read more
More posts