The Champlain Valley Film Society and I have a special relationship. There are opportunities in this world that are in our neighborhoods and we just can't be bothered taking advantage of it.

I had read about Film Society showing the Oscar nominated film "Captain Phillips." As it turns out the real Captain Richard Phillips had a connection to Essex, NY and the Champlain Valley Film Society. Not only was my family able to watch the film on the big screen, but we were able to participate in a Q&A with Phillips. My children still talk about the experience today.

Now the Film Society is doing something for families. Throughout the winter months, CV Film Society will be hosting three family-friendly films for free at the Whallonsburg Grange location. 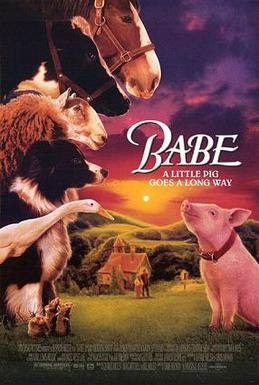 December 7, Sunday, 2 pm: "Babe" is based on the Dick King-Smith's book "The Sheep-Pig" in which an orphaned piglet is brought home and raised by border collies. When Babe helps stop a pack of feral dogs from attacking the herd of sheep. Later he is entered into a sheep herding competition. The Golden Globe winning film was also nominated for seven Academy awards including Best Picture, Best Director, Best Adaptated Screenplay and Best Visual Effects.

January 18, Sunday, 2 pm: The film "The Black Stallion" is based on the first book of the Walter Farley series of the same name. Written in 1941 and still popular today, the "Black Stallion book series have stood the test of time.  The (G) film was produced in 1979 and directed by Francis Ford Coppola and tells the story of a young boy who befriends a thoroughbred horse while on board a ship from India. When the ship sinks the boy and horse form a bond. Upon rescue the boy and horse learn to race and challenge the fastest horses in the world. 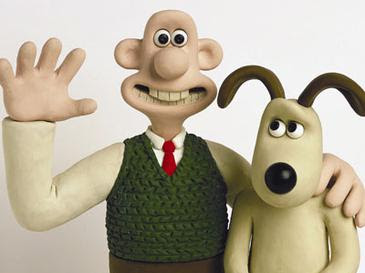 March 15, Sunday, 2 pm: "Wallace and Grommit" are two of my family's favorite characters. The bumbling inventor and cheese enthusiast with his silent intelligent dog is rendered in stop-motion claymation by the British team at Aardman Animation.

Refreshments will be sold by the Film Society.

To get there: The Whallonsburg Grange Hall is located at 1610 NYS Route 22 at Whallons Bay Road, five miles south of the Essex ferry.

For more information about this event or the Hall, please contact Stephanie Beneng, office manager, at 963-4170 or by email at admin@thegrangehall.info.