Coping With the Death of a Pet: 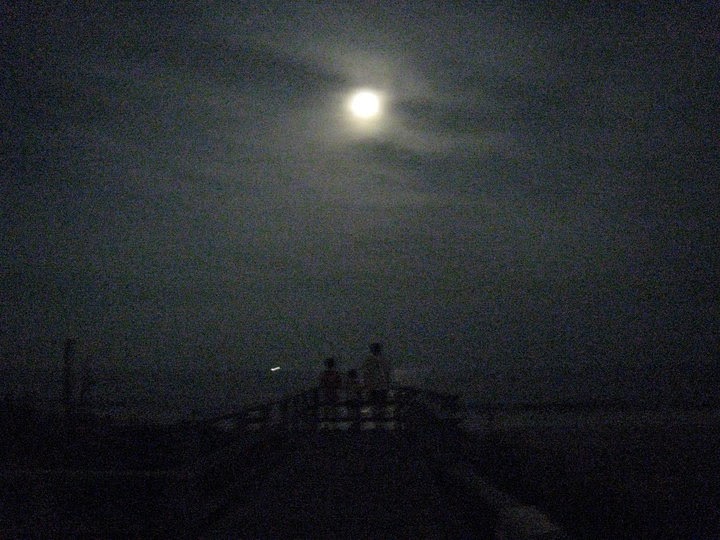 When our family dog, Ella, had a stroke she didn't magically disappear and reappear a few weeks later as a puppy. She died on a sidewalk at 8 pm during a busy weekend in Ocean Beach, Fire Island. There was no way to cover up that she had passed on. She did so right in front of my son. It was horrible and uplifting all in the same moment.

My husband and I had to make quick decisions because the vet was off island and we had to bury her in my mother-in-law's yard that night. The police grabbed table clothes from nearby restaurants and got a trolley to wheel our dog to our house. My children and I followed behind while people shielded their own children from the site of our beloved Ella. 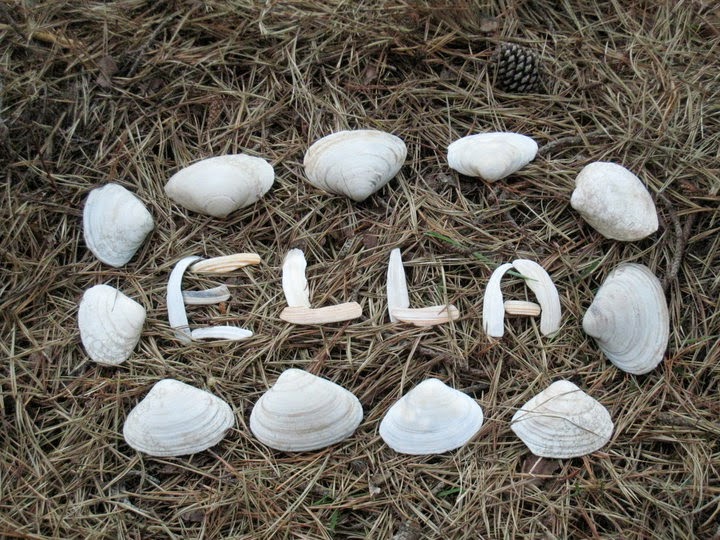 My children were beside us when we wrapped her in the cloth and put her in the ground. My children got flowers from the neighbors and we walked to the beach and threw flowers into the ocean waves lighted by a full moon.
The next day the police chief stopped by to see if we were doing okay. He brought with him a book, "Dog Heaven." On the inside cover were names of other people's dogs that had spent their last days on  Ocean Beach. Now our Ella's name is part of an exclusive list. 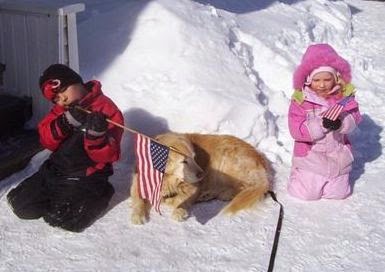 When a beloved pet dies, the pet goes to this place. There is always food and water and warm spring weather. All the animals who have been ill and old are restored to health and vigor; those who were hurt or maimed are made whole and strong again, just as we remember them in our dreams of days and times gone by.

The animals are happy and content, except for one small thing; they each miss someone very special to them, who had to be left behind. They all run and play together, but the day comes when one suddenly stops and looks into the distance. Her bright eyes are intent; her eager body begins to quiver. Suddenly she begins to run from the group, flying over the green grass, her legs carrying her faster and faster.

You have been spotted, and when you and your special friend finally meet, you cling together in joyous reunion. The happy kisses rain upon your face; your hands again caress the beloved head, and you look once more into the trusting eyes of your pet, so long gone from your life but never absent from your heart.
Then you cross the Rainbow Bridge together, never again to be separated."

In southern Utah there is a Rainbow Bridge turned to stone, considered a sacred place by Native Americans, that straddles a canyon on a part of the Colorado River.

There is also a wonderful story attached to the Rainbow Bridge in Waldorf School to celebrate birthdays.