Here is a list of all the Adirondack High Peaks (plus McNaughton which is 4,000' but not considered part of the 46 High Peaks) I will have Adirondack Fun Facts about each mountain so keep checking back. If you have other suggestions, please sending them in and I will do my best to get the information here as quickly as possible. Thanks for letting me know.

A patch is given as well as an assigned number, though many people do choose not to register. Climbing all 46 High Peaks is not distinguished by the registration, but by the accomplishment. The Adirondack Forty-Sixers is more than just a place to register hikes, the service and hiking organization encourages and educates its membership on conservation and preservation of the wildness of the Adirondack Park in northern New York State. 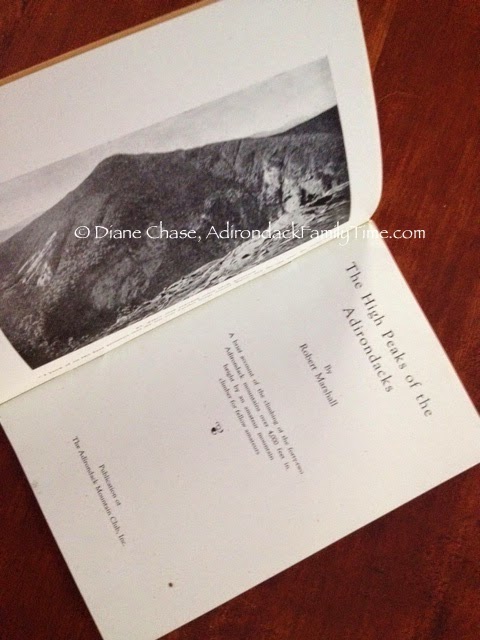 Robert (Bob) Marshall, his brother George and their friend/guide Herb Clarke are the first recorded people to climb all 46 High Peaks in New York State, which started with Whiteface Mountain in 1918 and ended on Emmons in 1925. As a charter member of the Adirondack Mountain Club, Robert (Bob) Marshall wrote the first Adirondack Mountain Club guidebook, "The High Peaks of the Adirondacks" in 1922, outlining 42 of the 46 High Peaks. At that time many of the mountains were unmarked. 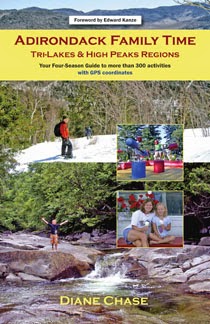