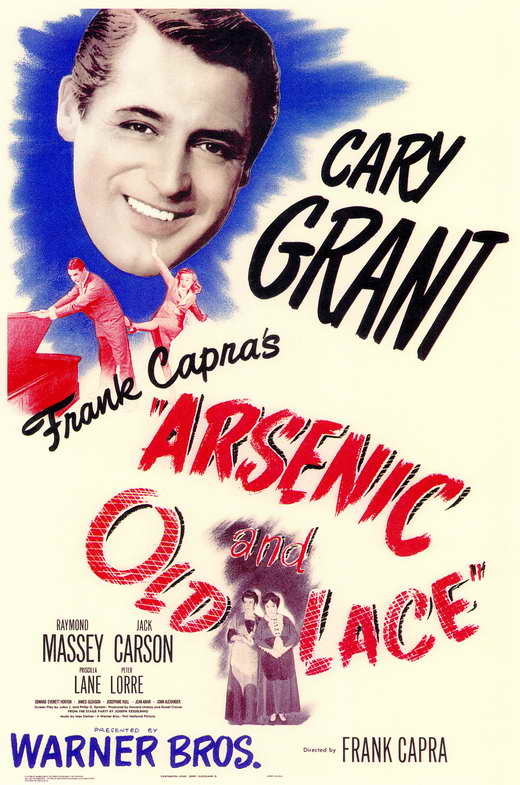 For the 13th year the Saranac Lake Cabin Fever Classic Film Festival will be providing a series of movies that are considered timeless in their genre. The chosen films are riddled with one-liners and quips that I’ve heard children use today, though they may not be able to attribute the cleverness to its film origin. Even though I could probably get most classic films streamed to my computer, I still feel that most of the joy of seeing a film, classic or new, is the atmosphere and camaraderie.

The Downhill Grill, 74 Main St, Saranac Lake will host the Classic Film Festival. Each Wednesday night’s film will start at 7:00 p.m. There is no set dinner/movie menu. Order anything you want, but it is also not required to eat in order to watch the film. The movie will be shown on the large screen in a casual setting. Talking is not discouraged during the showing of the film, as the point is to have fun and enjoy a night out. The cost is certainly reasonable. Each night’s film is a requested donation of $6/adults, $5/seniors/students with children (12 and under) are free. 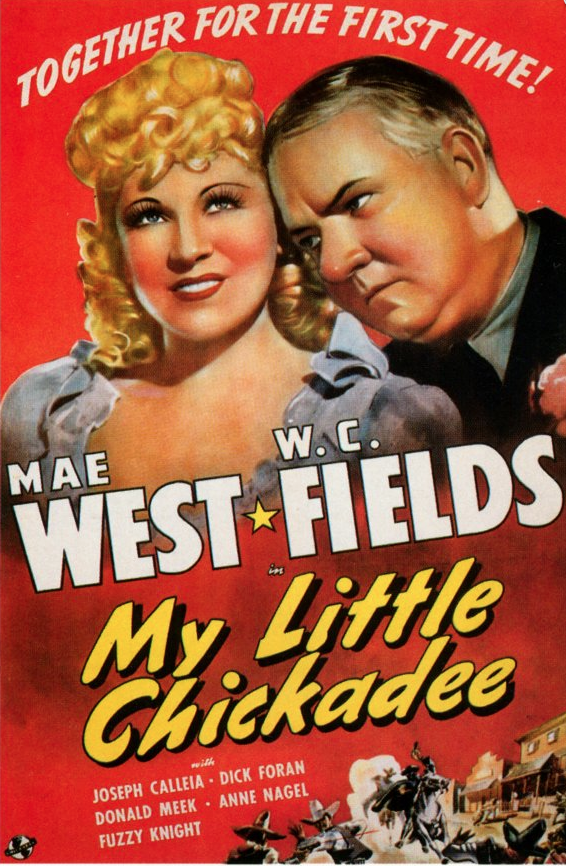 Each year a theme is chosen with movies produced between the years of 1930 and 1975. This year’s film festival is dedicated to the late Dr. Charles Alexander. To honor Charlie’s life as a founding member of the Cabin Fever Classic Film Festival, the members decided to choose a theme of “Charlie’s Favorites.” March 12:  Born Yesterday (1950) with Judy Holliday; March 19 My Little Chickadee (1940) with Mae West and W.C. Fields; and March 26: Arsenic and Old Lace  (1944) starring Cary Grant.


Each movie is kicked off with either a cartoon or movie short. Since this year’s films are all chosen from the 1940s and 50s, there may be dialog that is outdated. I always feel that it’s a great opportunity to discuss all that has changed during that time.  Most classic films’ acting styles and lack of special effects are more of interest to kids and highlight the many transitions of the film industry. With my multi-aged family, some of us just stay for the cartoon or short while others stay on for the full film. Enjoy your night at the movies! Diane Chase is the author of Adirondack Family Time™ Tri-Lakes and High Peaks: Your Four-Season Guide to Over 300 Activities. For more family activities go to www.AdirondackFamilyTime.com.